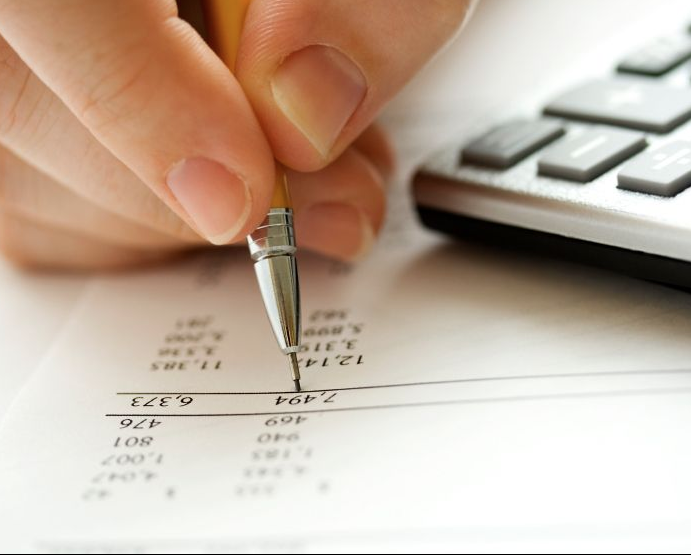 According to recent data from Fannie Mae, potential home buyers with student loans who received a bachelor’s degree or higher level of education, are 27 percent more likely to become homeowners than those who are high school graduates and didn’t attend college. Parry Custom Homes, a premier homebuilder for Pittsburgh custom homes, shares the findings in why having student debt might not be as big of a hindrance as you previously thought.

According to the Federal Reserve, total student debt in the U.S. has more than tripled in the last decade. In April, the number was $1.3 trillion in student debt. The U.S. homeownership rate is near a 48-year low at 63.5 percent, according to the Commerce Department’s report for the first three months of this year.

In Fannie Mae’s National Housing Survey recent data report, potential homebuyers with student loans who have a bachelor’s degree or higher level of education, are 27 percent more likely to be homeowners than those who didn’t attend college after high school.

The issue of student debt is likely to affect the homeownership rates of certain groups of people more than others. An example of this would be for people who completed at least a bachelor’s degree without student debt were 43 percent more likely to be homeowners than high school graduates who didn’t attend college and have no student debt.

The report still shows that while student debt may delay homeownership, it doesn’t eliminate the idea all together. Renters between the ages of 22 to 44 were 28 percent less likely to buy rather than rent their next home compared to those without student loans.

While graduating debt-free makes owning a home easier, economists across the board agree over the importance of a college degree when it comes to unemployment and income levels.

Parry Custom Homes is an established homebuilder in the Pittsburgh area.  Call or contact us today for more information.